5 Things Holding You Back from Writing a Song (No, really. It's not as hard as you think) by Amy Trail  Do you remember all those poems you wrote in High School and/or Junior High? Maybe you filled notebooks with your musings on teenage dreams, loves, secret longings and fears. When you look back at those poems, maybe more than a few are pretty cringe-worthy but some of them were pretty good, right? Before you became your own worst critic, you were a creator . Before the world shoved you into a box, you were an artist . Here are five things that may be holding you back from having the courage to create.  1.) "You're Not Good Enough" When you go to sit down to write a song, a lot of processes start to happen. Some people are flushed with so many ideas it's hard to pick one and start. Some people's brains clench up and they feel as if they have no worthy ideas. One thing most beginning songwriters share though, is crippling self-doubt. Self-doubt is the amalgama
Post a Comment
Read more 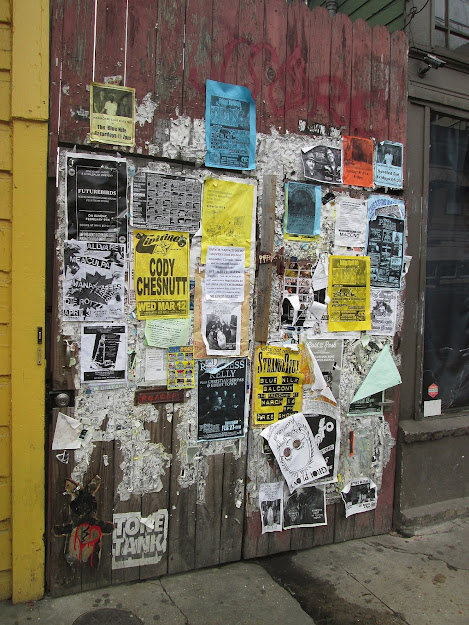 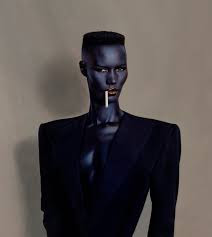 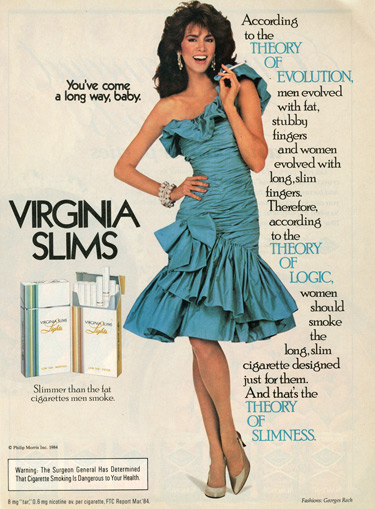